Today I realised it’s been a whole month since my last post.  A WHOLE MONTH!  Where has that time gone? I hope you’ve spent it doing things that make you, or other people, happy.  After all – life is to short to be chasing anything else!

But, that’s not the scope of this post. What is, is something I realised this past weekend after a taking a break from a busy month of landscaping, and going to live in my campervan to teach kitesurfing at the coast. 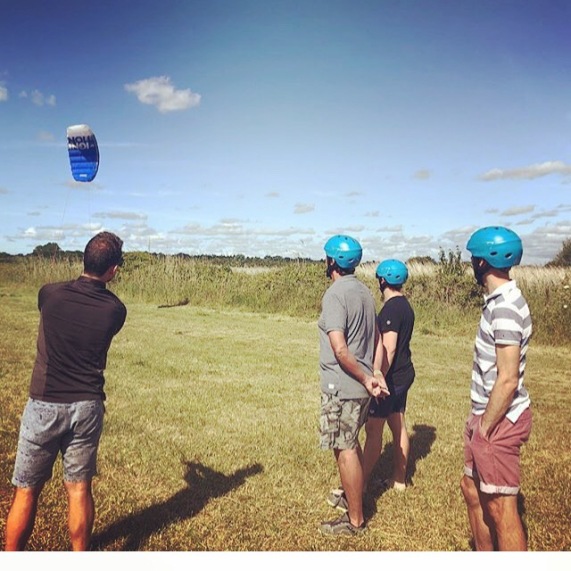 Those that have read other posts of this blog may realise I’m an avid kitesurfer. I started in 2007 and spent many a weekend getting changed in carparks, standing on rocky ground, in February, wondering what the hell I was doing to get my fix….!

Fast forward to now and I’ve been fortunate to have travelled the UK and Ireland, Western Australia, South Africa, Sri Lanka, Morocco and parts of Europe kitesurfing. I say fortunate – it’s also choice. 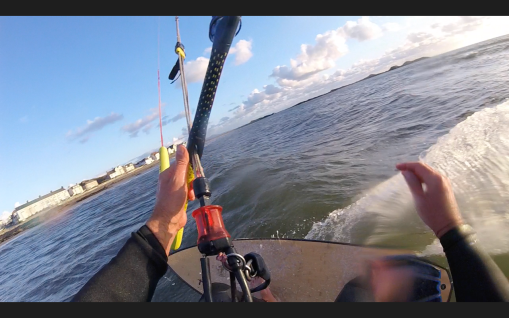 Back in 2016, after a few months in Sri Lanka, I undertook my kitesurfing instructor qualification. I wasn’t sure when or where I would teach, but it seemed the right thing to do at the time.

I ended up teaching along the south coast of the UK – mainly Poole Harbour. This was also the time I decided to commit to writing a book.

This became much more of a task than I envisaged (proving good and bad) but I let the instructing slip (I still taught – mainly Cape Town and the UK – but it was sporadic) and I began to forget about it.

A month ago, I saw an advert for a kitesurfing school looking for a Freelance Instructor.

‘I can’t do that’ I thought, ‘I’m too busy landscaping and trying to run my own mini-business. Plus, I’m not even sure if I still like teaching’.

I pushed all that to one side, turned down work, freed up some time, and committed to giving it a try.

And the result….I did have time, and I did enjoy it. 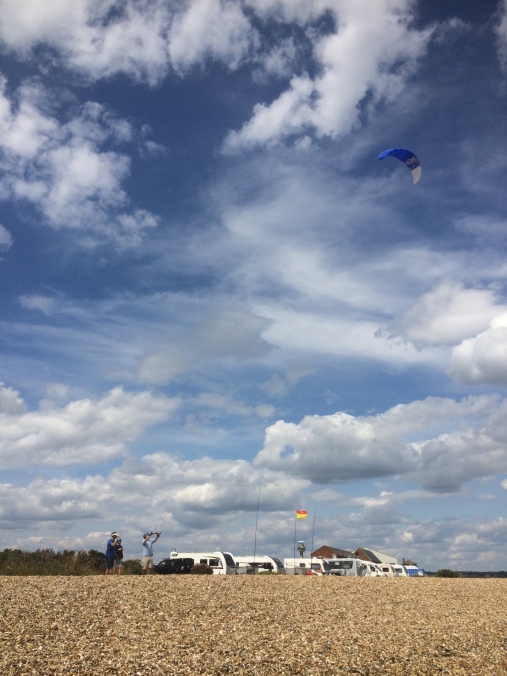 Sure, it’s a long drive to the coast from where I am based and I’m losing money to do so, and it’s probably not the most glamorous of places to teach kiting, but that’s not the point. The point is, sometimes, you’ve just got to give it try to know for sure.

I realise this is an obvious thing to say, and perhaps you may already be on a track of saying yes and life is unfolding right in front of your eyes. But if you’re not, whatever it is you’ve got in mind, perhaps it’s worth giving it a go. 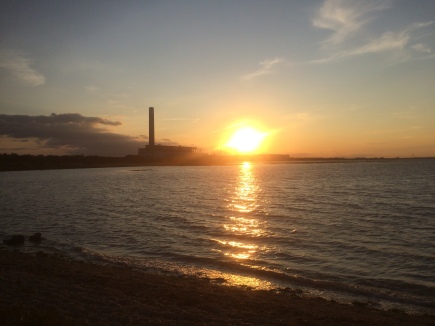 Disclaimer 1.  This sounds obvious when I type it out, but it would have been just as easy to not give it a try. I also realise there are people doing way more hardcore things than me – but that’s not the point.

Disclaimer 2.  I turn down things all the time. I’m as guilty as the next person as being ‘too busy’ and the fact is you can’t do everything in life. The truth is spreading yourself too thin sucks.

Disclaimer 3. I’m a believer in personal development and growth – but in a real life kind of way.  As much as theory is interesting, most of what I’ve picked up has been through taking action and reflecting on it.

This was one of the learnings that came from writing my book ‘Adventures In Happiness‘. If you read between the lines there’s a lot of self-reflection going on – all of it based on real-life experiences.

2 thoughts on “Sometimes, you’ve just got to give it try.”