Wow, it’s October, when did that happen? Gone have the long summer evenings, and here are the dark nights, slowly drawing in.

The last few months have flown by, and since returning from Sri Lanka, I resigned myself to travelling some of the UK by campervan (resigned is not the right word, chose, I mean). The UK gets a bad rep weather wise, but I can honesty say the second half of August and most of September have been stunning!

Keen to keep moving rather than just sitting back at my folks house after returning from tropical climes, I drove straight to the south coast to catch up with a good friend, who’s got a house, and a boat, and a fishing rod…..he’s worked damn hard for it, and it’s so nice to see a mate who’s genuinely put the work and effort in, do really well for himself.

Still doesn’t buy the drinks though…. 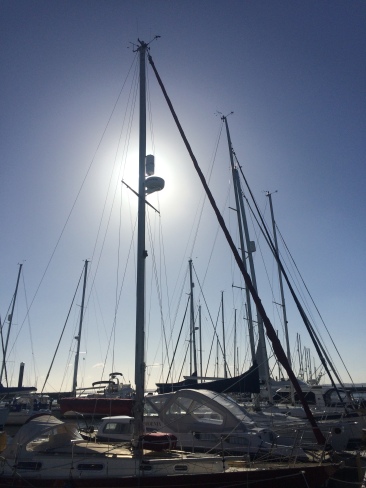 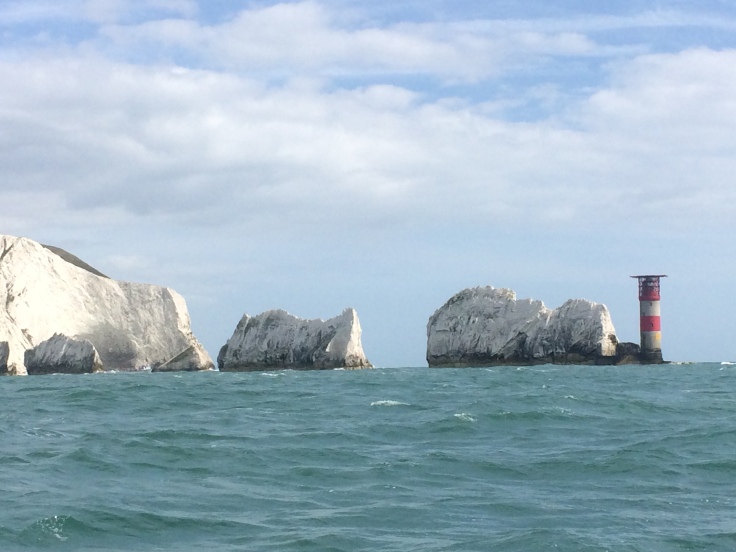 A few other mates came down the same weekend, and the pressure was on to showcase what I had been up to the past few months kitesurfing wise. Nothing like some pressure from mates to motivate you. I’m not exactly pushing the freestyle level, but, have definitely got more consistent and stylish in my tricks. And when your mates tell you that you have stepped up your game, it’s real…. 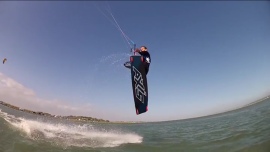 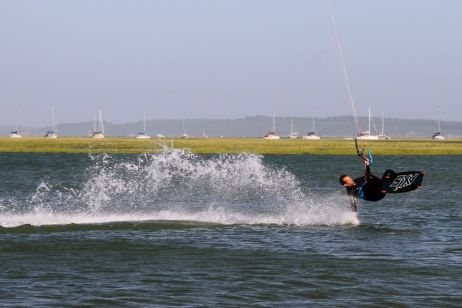 Having some time on my hands before a family birthday back up North, I decided to road trip between Poole and Worthing, along the south coast, checking out some kitespots and bumping into people that I’d met in Capetown earlier this year. 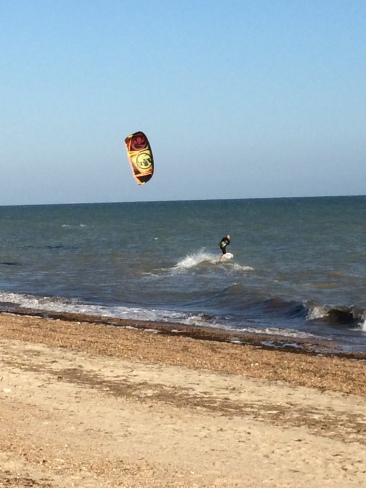 It was a short trip however, and I was soon pulled back up North for birthday celebrations, and knew that my transition from Sri Lanka and back into the UK time was over, I needed a plan, and I needed to set new intentions, keep moving and not just stagnate.

So, I committed myself to a project I have had in mind for a few months, and have ‘slowly’ been chipping away at….I’m writing a book.

I have nothing to lose, except time and money perhaps, but figure it’ll be fun, a great way to capture the past year, with all the changes, lessons learnt, and adventures. 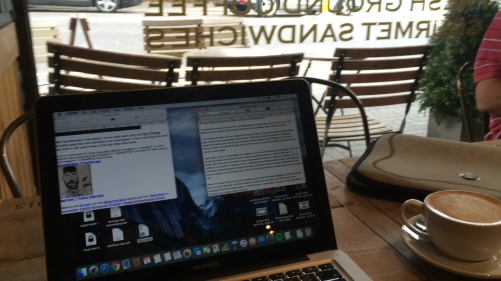 I have a few friends who are looking at bits for me, and even a published author has seen a draft and said it had potential, so no pressure, just sit and write, and see where it leads…..

2 thoughts on “Jeez – where did the summer go & setting new intentions….”