Heading east from the mountains, in the direction of the Indian ocean, and towards the SA/Mozambique border, I decided to spend some time exploring the battlefield sights of the KZN before making my way through the  iSimangaliso Wetland Park and to Sodwana Bay

Quite surreal to stand there and imagine the scenes of thousands and thousands of soldiers from all sides battling it out….

I didn’t think it would be ‘my thing’, but glad to have stopped and looked. Lots of history in this area.

Now I need to watch the Michael Caine film again…….

Continuing Further East through the national parks, amazing to see these endangered Rhinos in natural habitats like this.

Unfazed by me and totally peaceful. 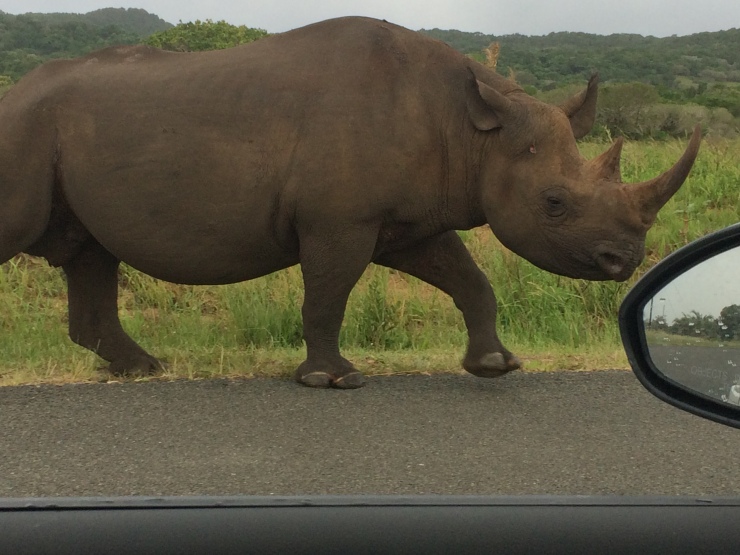 Further East still, and entering Sodwana Bay, not realising I had just happened upon one of the worlds top dive spots. 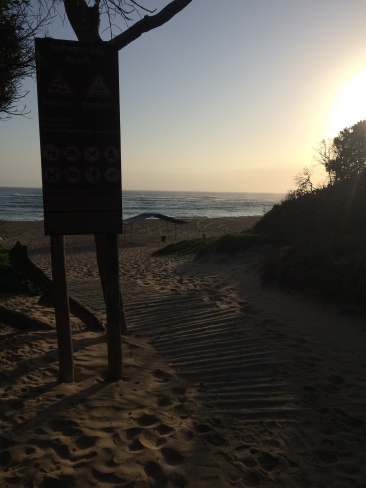 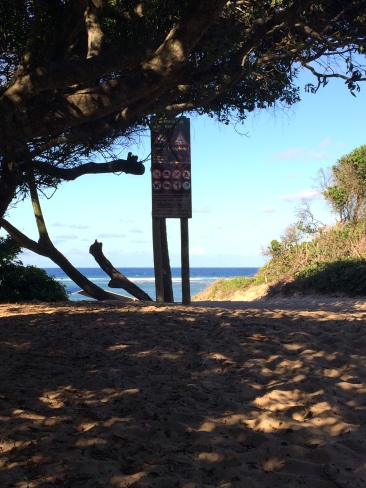 Having no expectations worked well, and despite not intending to do anything other than snorkel, within 4 days I had completed my Padi course, done 6 sea dives, been sea sick, snorkelled with pods of Dolphins (twice, about 30 at a time, and to see them playing underwater a few meters from my face was something I will NEVER forget), seen white tip reef sharks, nearly put my hand on a scorpion fish (bad), and generally had a great time.

Plus I got to sleep in another shed, and sample the local delicacy that is bunny chow – kind of an Indian, Africaaaaans street food. Basically curry in a loaf of bread.

Thanks Tracey for the tip off 🙂